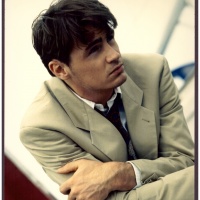 You are convinced? Send a shooting request to Ian_D_Roberts: New message

model-kartei.de uses cookies to make your visit as pleasant as possible. By using this site, you agree with their use. For more information about cookies and their configuration please follow this link:
model-kartei.de/datenschutz/